In the middle of March I came to Switzerland for just under two weeks, and it was during this time that Italy went from “no public gatherings” to “everything is closed - no

I am increasingly interested in the nature of work. I don’t understand why we work eight hours a day as a standard, but as a company owner I’m not sure what

Technology is moving as fast as ever. I try to keep up with developments post bleeding-edge phase as I’d rather tangle with being productive than with tooling, unstable interfaces and the like.

I’ve just finished Robert Greene’s book Mastery. I had read some of his previous work and enjoyed the way he approaches a subject, so this book has been on my list

Over the last decade I’ve been immersed in financial technology. There is so much value to be added, and so much to understand. My startup BVNK has taken me on a journey 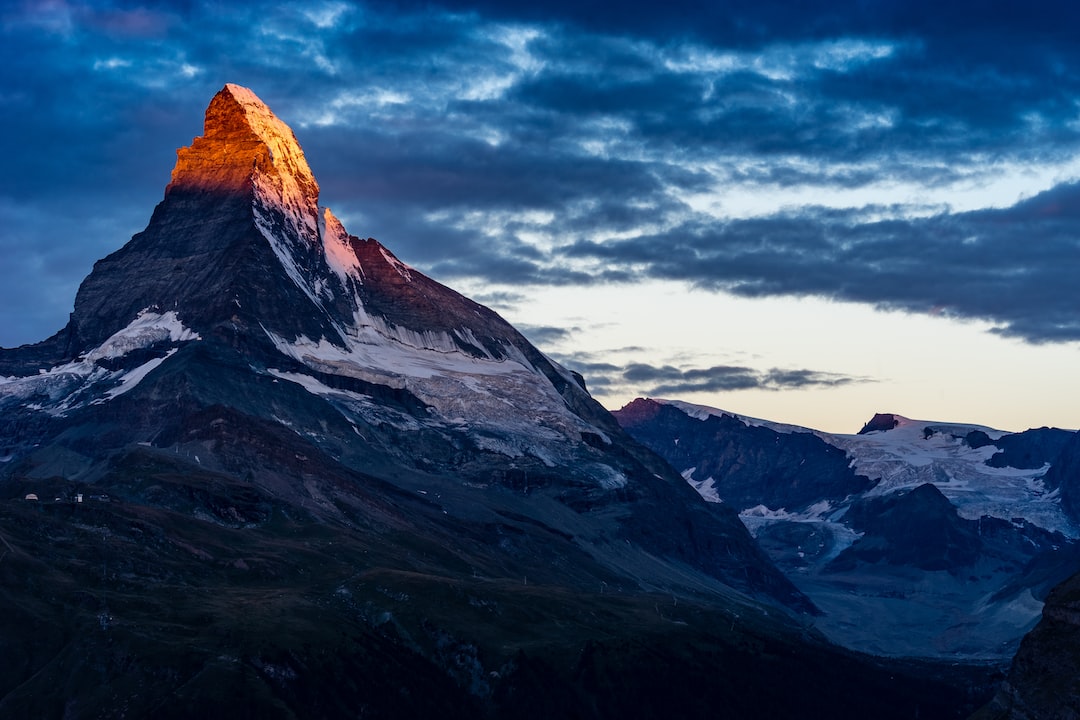 BVNK, the company I founded, has been in formal operation for over two years now. I’ve taken a lot of inspiration from books, articles and other companies as I have made key 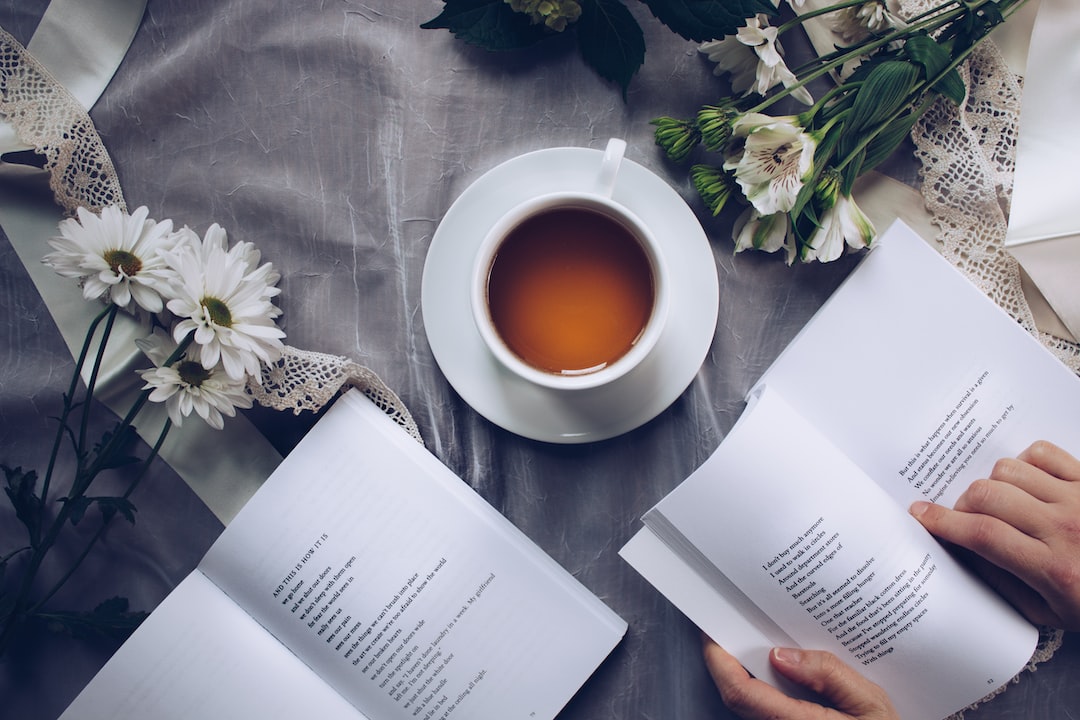 For everyone life is about time allocation. You put your time where you think it is most valuable and decide each day where the allocation falls. “I don’t have enough time for 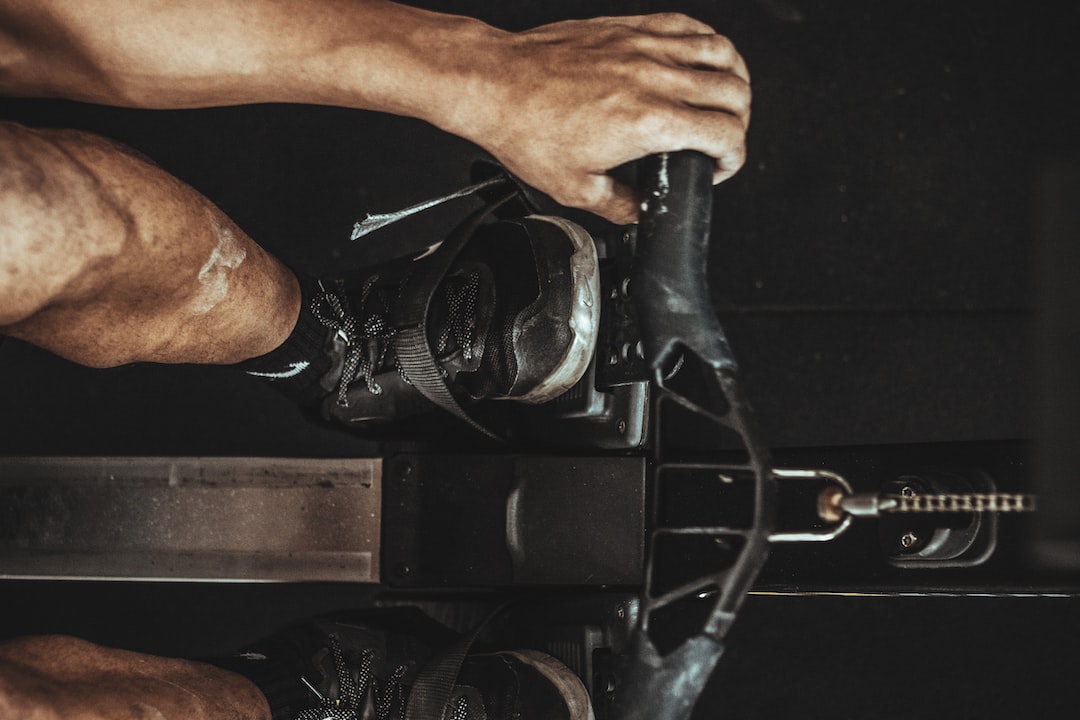 This post is written mainly as a reminder to myself. I believe there is helpful information in here, and hopefully there'll be some positive takeaways for anyone reading. I've always been keen on

We just returned from a week long trip in Switzerland, which is a main area of focus for BVNK. As we are a banking platform startup, we decided to set our initial focus 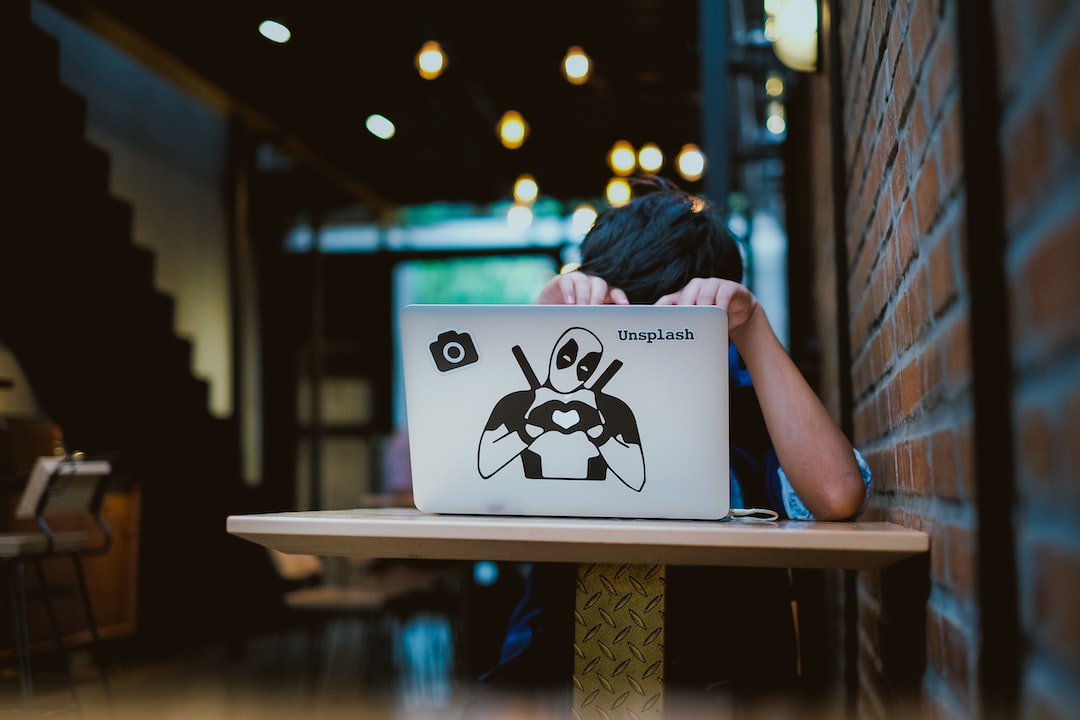 I heard about Superhuman after reading through an article stating the absurdity of an email client startup receiving funding of $33 million, putting their valuation at $260 million. That sounds like a hefty valuation for a pretty early stage startup - as an email client no less. 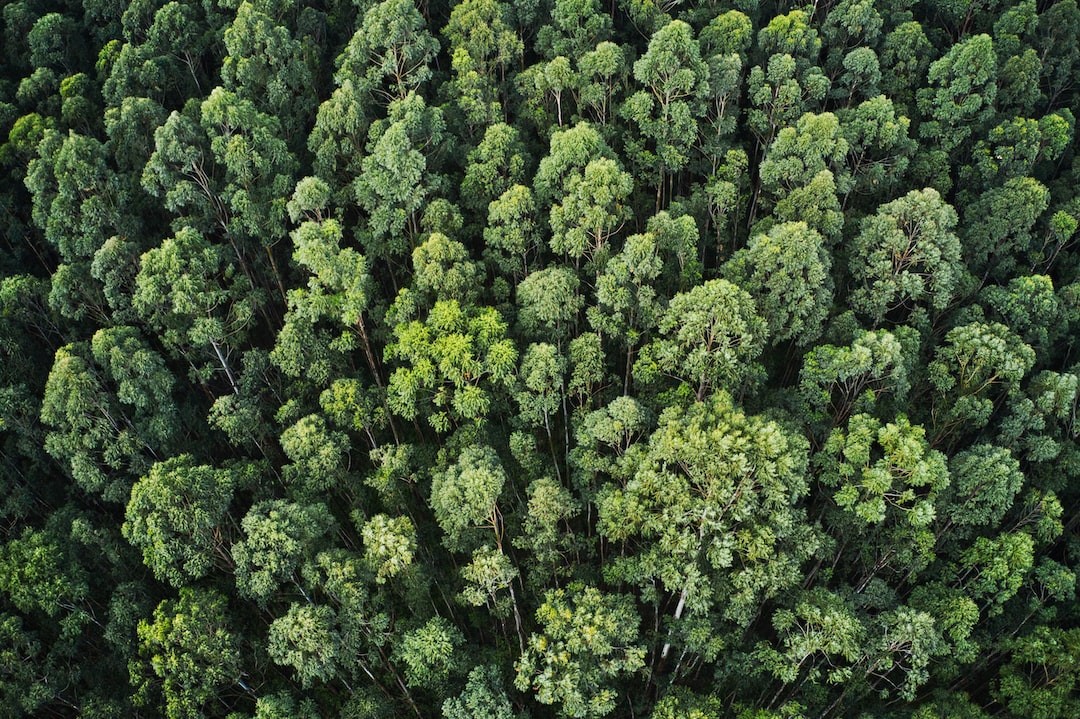 After having looked through the core banking market heavily as a result of work at BVNK, it became clear that there is a set of circumstances largely unique to the banking market around 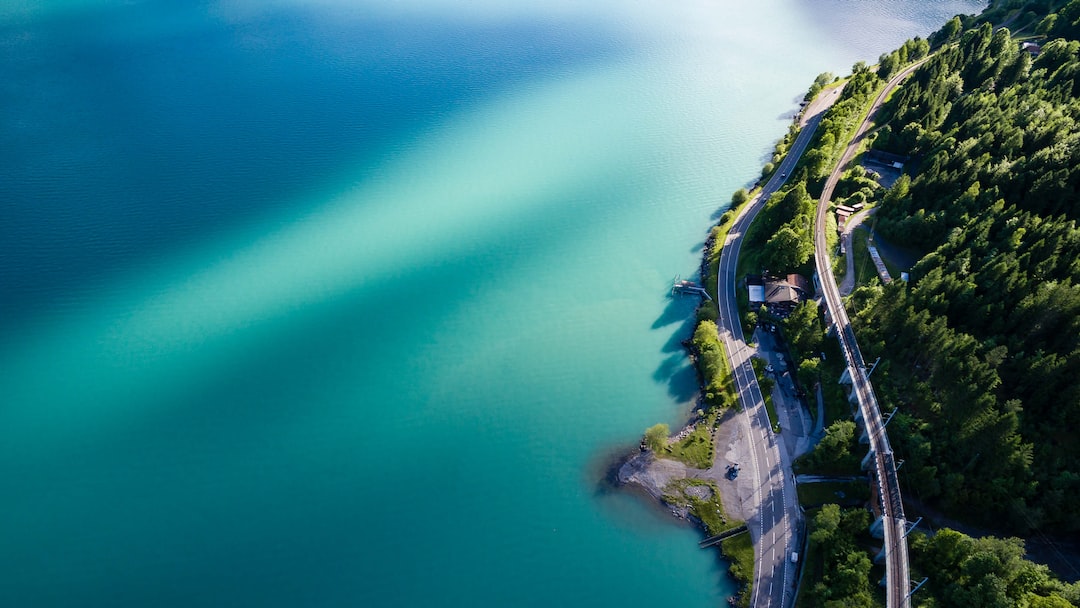 I recently finished reading the newly released Secrets Of Sand Hill Road. It's a book that covers the entire VC process - why VC came about, the role VC plays, the deal and